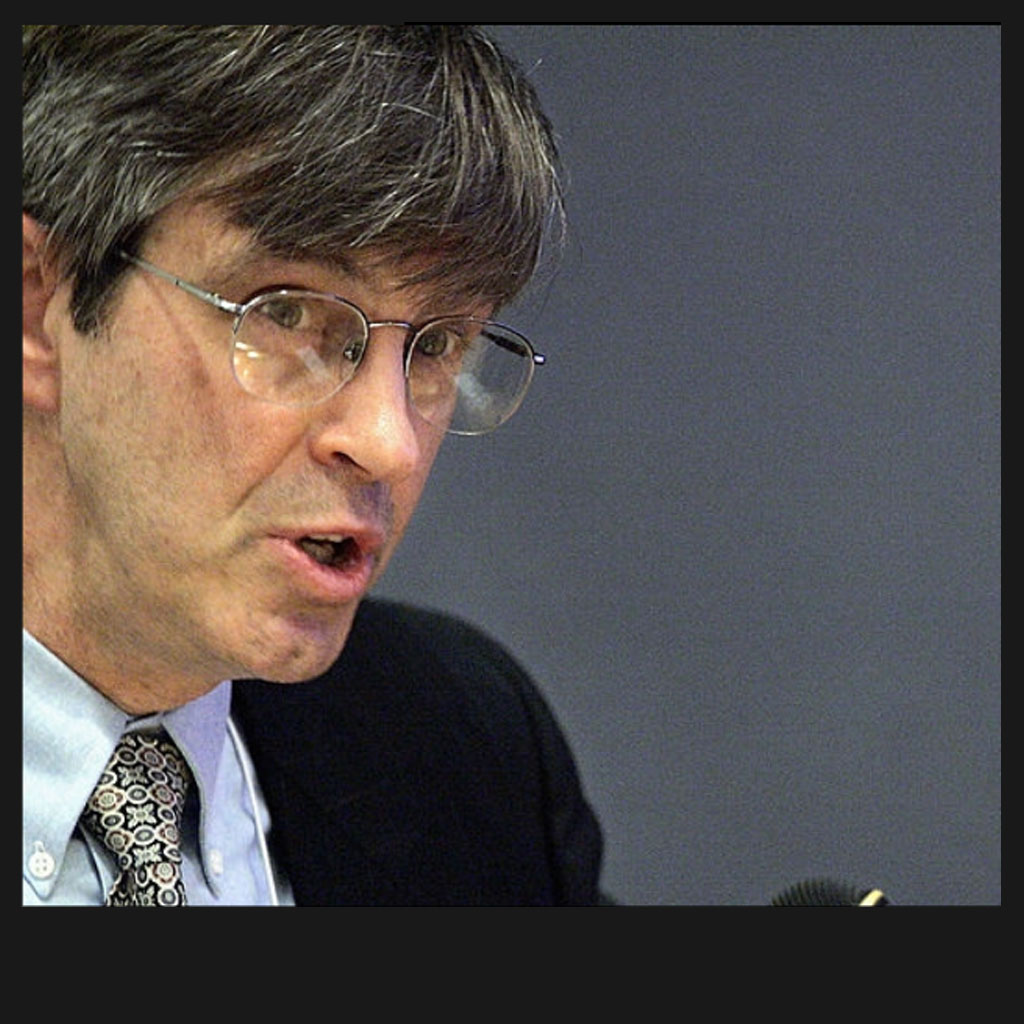 Why do I think that having students critically analyze evolution is a good idea? First of all, in any area where there is considerable disagreement, a sound teaching strategy is to teach the controversy: allow the students to examine both the strengths and weaknesses of arguments for both sides, and in so doing make up their own minds about the subject. There is a term used when we only want student to learn one side of a story. It is called indoctrination, not education.
In the case of the theory of evolution, it is often taught as if there is no disagreement about the theory, or that any disagreement was due to ideology, not science. One text that I have used said, in effect that Darwin’s theory was SO convincing that it left no room for reasonable scientific doubt. Thus, those who questioned Darwin were either unreasonable or unscientific. In fact, over 600 Ph.D. scientists have signed “A Scientific Dissent from Darwinism”, expressing public skepticism about the adequacy of evolutionary theory to explain the astonishing diversity and complexity of life as we know it- in other words, for evolution to truly “deliver the goods”.

Testimony of Ralph W. Seelke, Doctor of Research, before the Education Committee of the Michigan House of Representatives

* At the time of writing your article there were 600; There are currently more than 900 scientists who have signed the document “a scientific dissent of Darwinism.”

Ralph W. Seelke
Doctor in research
Biology teacher. University of Wisconsin-Superior
June 7, 2006
Its detractors (who are ideologically) recognize him as a “dangerous” authority.
Testimony of Ralph W. Seelke, Ph.D., before the Education Committee of the Michigan House of Representatives

Rights to the photographic image of Ralph W. Seelke: gettyimages.com