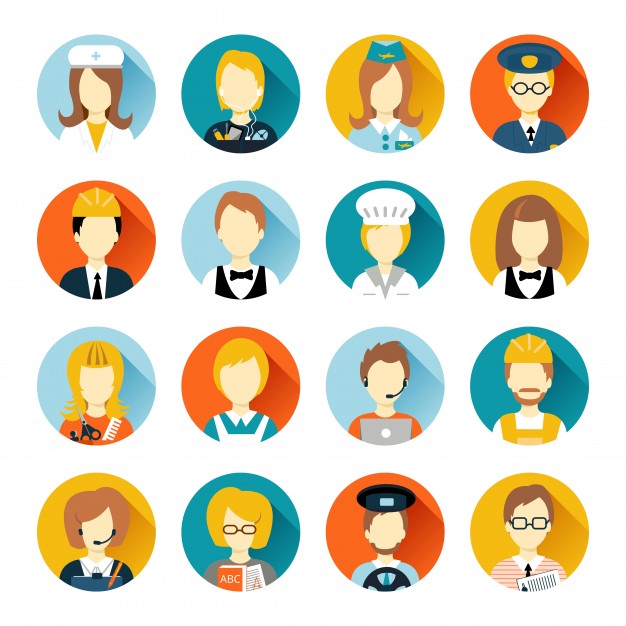 1. We are a group of people, of the so-called ordinary citizens, professionals from various fields of work and culture. Our academic training and our professional activity covers diverse sectors as biology, neuroscience, teaching, medicine, programming, design, catering, business administration, nutrition, chemistry, crafts… We live in countries such as Spain, Portugal, France, Italy, United Kingdom, Brazil, United States, Switzerland, Chile, Belgium, Holland, Japan, Greece, Luxemburg, among many others. We are united, simply, because we are identified with this affirmation: Science leads us to God.

2. Some of us have always believed in God. Others, for various reasons, went from not believing to believing.

3. We are not attached, as a collective, to any creed, neither religious nor scientific.

4. We do not have profit purpose. Our contribution is voluntary. We do not accept advertising or sell anything.

5. We believe that science and the knowledge of all that exists does not distance us from God, but leads us to God. We agree with this phrase, attributed to Louis Pasteur: “A little science takes us away from God, a lot, brings us closer to Him. As stated by Francis Bacon, considered one of the pioneers of modern scientific thought: “A little philosophy inclines the mind of man towards atheism, but the depth in philosophy brings the minds of men to belief. “

6. We have proposed to contribute with this grain of sand to clarify that the current belief that science denies the existence of God is not, properly, scientific. It is a belief disguised as science. A belief, in addition, many times simplistic. But, unfortunately, it is widespread and does not cease to increase progressively in the world, because it is promoted – explicitly or subliminally – materialist ideology that is distributed as a science, from an early age in school , the institute, the university, in addition to television programs, media, branding of large multinationals, fiction films, political statements…

7. We believe that there are sufficient scientific evidence (many of them recently discovered), in disciplines such as physics, biology, biochemistry, information sciences, astrophysics, paleontology, geology, among others, that have led many scientists to question that the origin of life is due to simple physical and chemical changes which, over millions of years, ended up forming the current diversity of species, according to natural selection, the principle fundamental Darwinist accepted in the current world as a paradigm.

8. We respect all ideas and we do not make fun of those who, under the pretense of being based on objective science, believe that faith is something backward, overcome, not scientific. We do not make fun, for two reasons:

9. We want to disclose that, among the scientific community, there is a growing number of doctors in biology, physics, anthropology, chemistry, mathematics, computer science, philosophy and experts from virtually all areas of scientific thought who claim that the Darwinian theory of evolution does not explain the complexity of living beings or the universe.

10. Most of us are not scientists. Therefore we do not express our own opinions here because we understand that they are not relevant. For this reason we also do not publicize the proper name of any of us. We do not want to promote ourselves or seek any economic benefit or personal prestige. We need love of neighbor. We are open to collaborate with all those who share these principles.

11. It is important to emphasize that we do not share or support writings or audiovisual materials that, in their attempt (in some cases sincere) to justify the Creator, attack people, use pejorative expressions or use personal opinions as if they were scientific arguments, that many Sometimes they are not, in which uncertain or propagandistic statements of some dogma or religious institution are detected. God does not need anything false to be defended. On the contrary: the truth is what makes us free.

12. Our mission is to communicate the conclusions of scientists and the affirmations of thinkers of all times for their contribution to science and knowledge. We quote their texts word for word, with precisely references of the origin of the documents from which they have been extracted. We do not intented to glorify them in anything, since they are human beings, like us. Throughout the history they made mistakes, but the true Science (with a capital ‘C’) was detaching them and, thus, scientific knowledge has progressed. The only one we want to glorify with this project is the Creator of all things because he deserves it, since ancient times, today and forever.