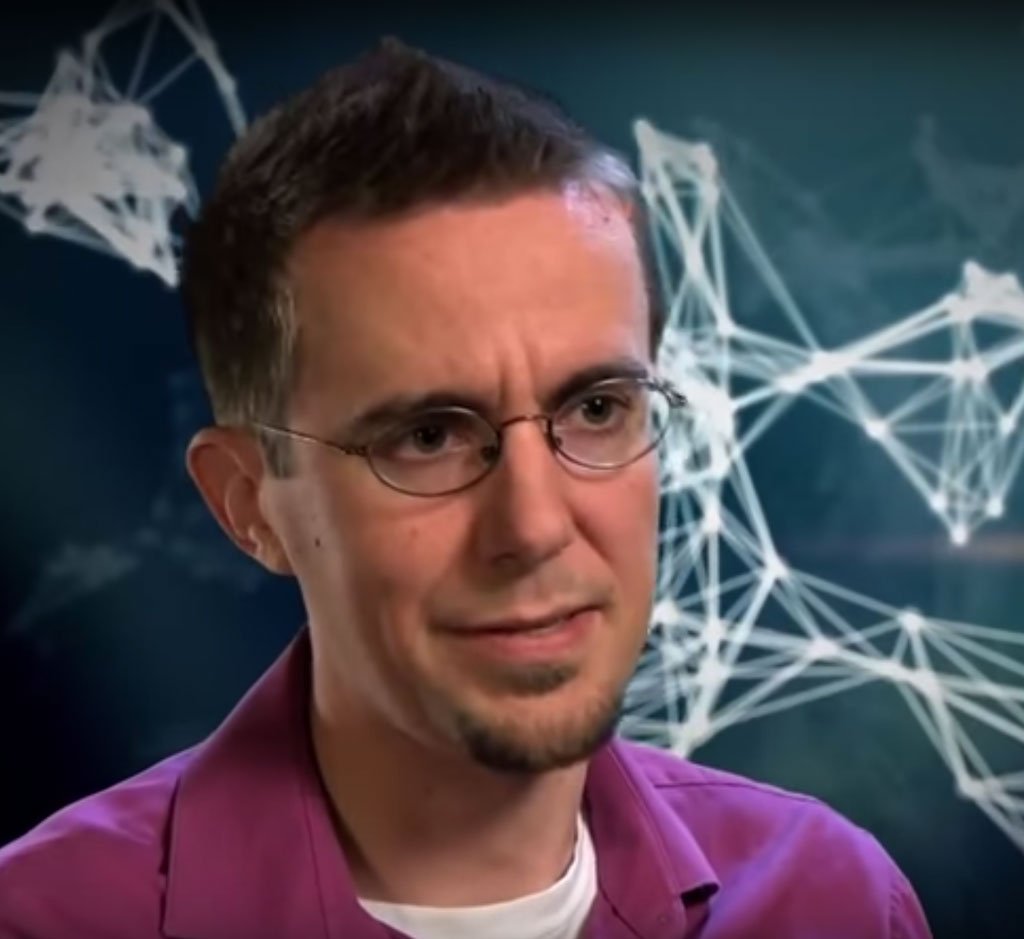 Three points to consider related to evolution: None of the main steps of evolution has been recapitulated in a laboratory. That means, if we are talking about the no life for life, or the first molecule for the first cell, or a bacterium cell for an animal cell, or a single cell for a multicellular creature, or of jellyfish for … 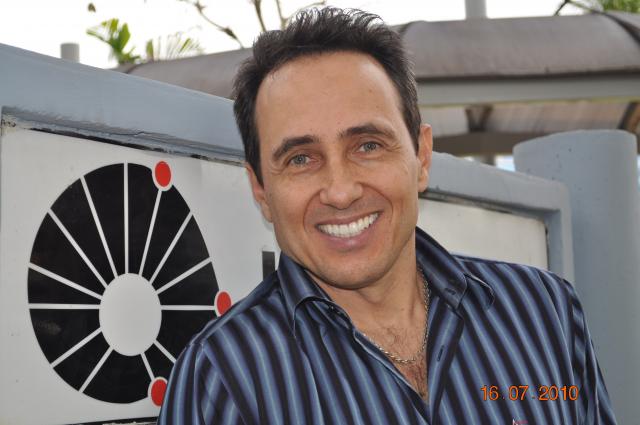 Unfortunately, we made mistakes. We have made a conclusion based on incomplete, inaccurate data on life and the universe

Marcos N. Eberlin: Question of Dr. Augustus Nicodemus Lopes: Why, despite all these discoveries of Science, the theory still prevails in the Academy that life had a spontaneous origin, if its complexity is clear ? I believe, Augustus, It was because of a pact, a position we assumed 150 years ago. When Darwin proposed his theory, when he elaborated his …