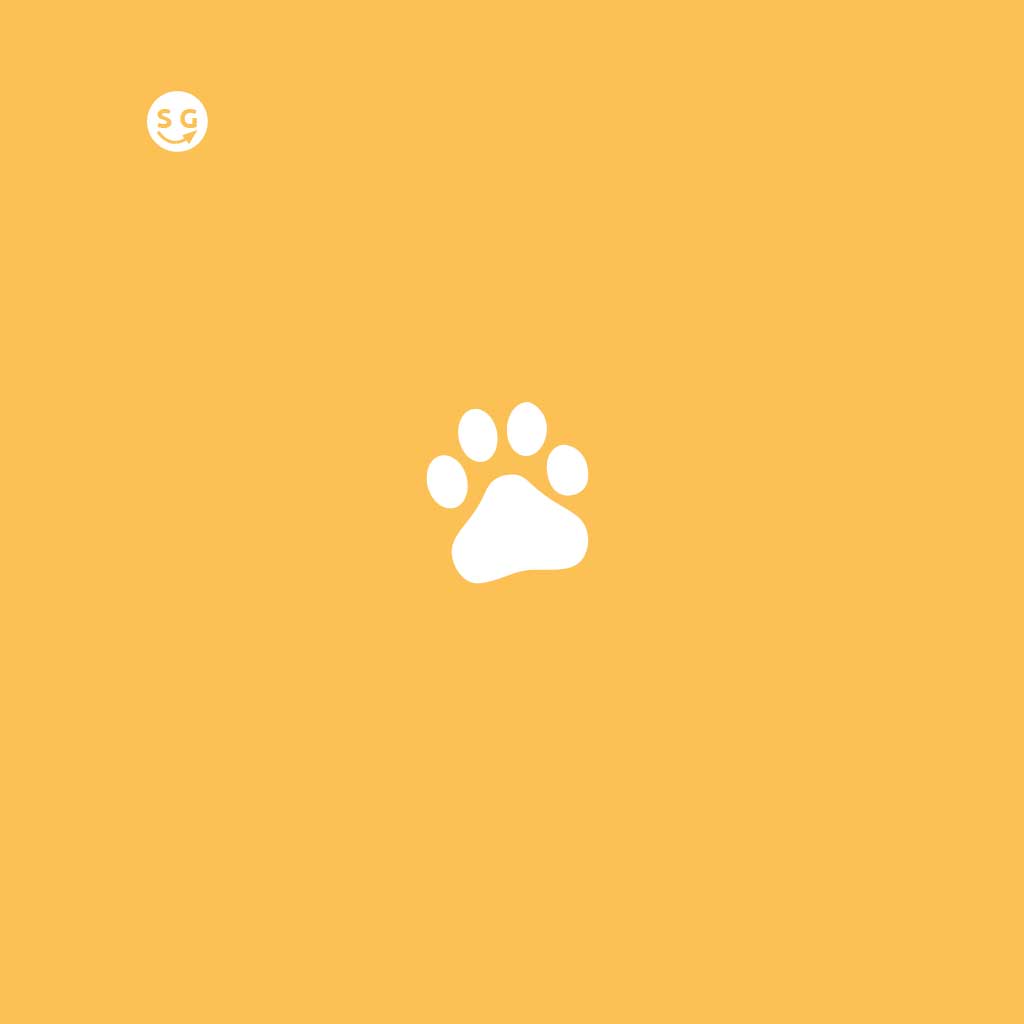 Does science deny the existence of God?

A large majority of people would say…

It’s easy: Science is based on scientific evidence, while faith is more of a belief in God.

And faith is not scientific. It is ethereal, immaterial.

But is that true?

What do we know about our origins?

Today, do we truly understand how the Universe came about?

Do we know where life came from?

Are we certain of our origins?

Only Science can give us valid answers to these questions.

It isn’t easy to discover, contrary to popular opinion.

Opinons are mixed with science. Ideology presented as a science, which leads to noise and confusion.

There are studies1 that show how unreliable studies have become, stating that most of the 3 million scientific studies that are annually published lack scientific relevance.

Despite all of that, in the midst of all the confusion, we can still find Science’s answer to this transcendental question:

To what or to whom do we owe our existence?

If we truly value our own existence, then it is essential to answer the question:

Where do we come from?

The scientific truth is simple. Just listen to what scientists are saying.

And once you have heard what they have to say, draw your own conclusions!

Is everything we know about our origins scientific?

We have been told that the Universe comes from an initial explosion called the Big Bang2 which formed the current planets and all the constellations.

But is this scientifically proven?

We have been taught (though very few remember) that the Moon originated 4.533 million years ago, as a result of shock between the ‘young’ Earth and a planet the size of Mars, called Theia.3

This planet, when colliding violently with the Earth, ripped some pieces that went off and ended up forming the Moon during the time lapse that goes between 1 and 100 years after the impact.3

This theory is known as the Great Impact Theory.3

Some artists have tried to reproduce it.

Another version, from Wikipedia.4

Another work of art from the prestigious magazine “Nature”.5

But is it reasonable to think that the Moon, with all its beauty and spherical perfection, and with its complex cycles, can come from a great incidental impact?

The Moons is the perfect distance from the Earth, influencing the ocean’s currents, creating tides and affecting many other vital interactions.

Have you ever seen a total solar eclipse ?

On August 21, 2017 there was a spectacular total solar eclipse that could be filmed from the ground.6

Watch it in real time.

Is this by chance?

What about the origin of Life?

It is said that life comes from a liquid, called primoridal ‘soup’, made of carbon based molecules.7

This soup, after being infused with energy, gradually, over millions of years, hypothetically formed the first living being, called LUCA,8, the ancestor of all living organisms on the planet Earth.

Is this scientifically proven?

There is also a consensus that over millions of years, evolution led to the formation of fish, amphibians, reptiles and finally birds and mammals.

Mammals continued to evolve, leading to an ancestral ape, from which we, chimpanzees, gorillas and others evolved.

The famous image which we have been shown since childhood shows us how humans became what we are today.

And some claim that we will continue to evolve over time, without really knowing into what…

We learned all of this in school, but not much more. That is why we know so little.

Scientists and those who study science surely know more.

But is that scientifically proven?

Text
1) Why Most Published Research Findings Are False by John P. A. Ioannidis (2005).
2) Big Bang: The Origin of the Universe (“[The] great explosion: the origin of the universe”) by Simon Singh, p.560 – Harper Perennial (2005).
3) Origin of the Moon by William Hartmann, along with Geoffry Taylor and Roger Phillips (1986).
4) https://es.wikipedia.org/wiki/Teor%C3%ADa_del_gran_impacto#/media/File: Giantimpact.gif
5) http://www.nature.com/news/puzzle-of-moon-s-origin-resolved-1.17279
6) Some studies talk about 23.26º.
7) The thread of life of Susan Aldridge and Maria Teresa Clará. p.74 – AKAL Editions (2003).
Environmental biotechnology of Francisco Francisco Castillo Rodríguez and María Dolores Roldán Ruiz, p.40 – Editorial Tebar (2005)
8) My name is LUCA – The Last Common Universal Ancestor by Anthony M. Poole (2009).

Images
The images used in this document are mostly free of rights and comply with the Wikimedia Commons, the free media repository standard. Those that do not, the source is mentioned explicitly. Each photograph includes your appointment.