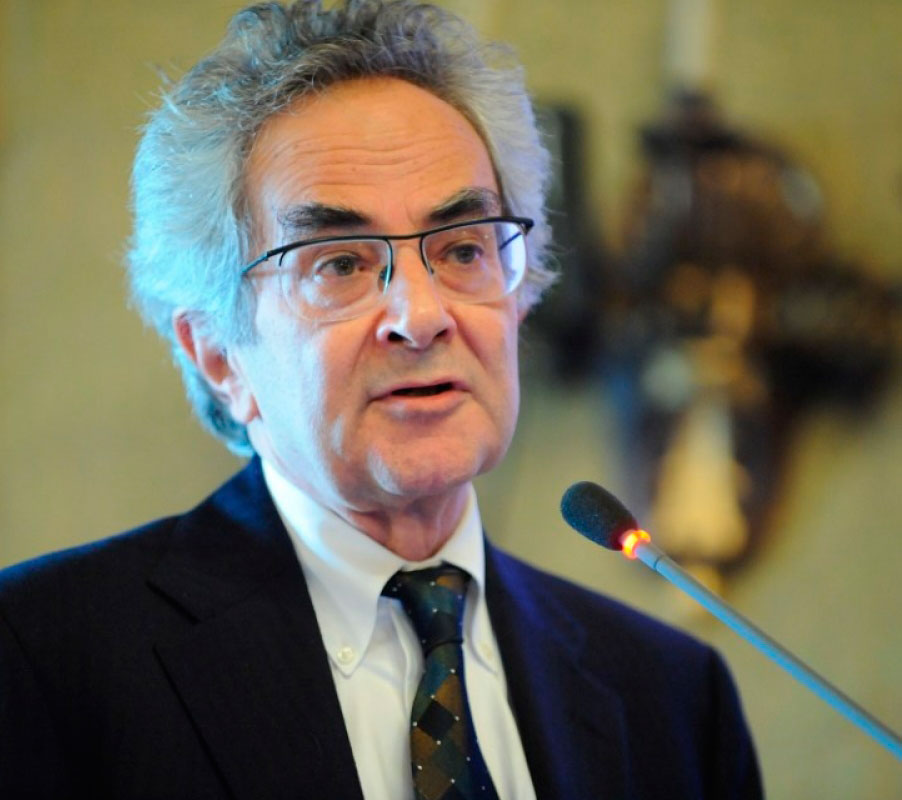 “I want to defend my reaction of disbelief to the neo-Darwinian reductionist view of the origin and evolution of life It is highly unlikely that life is the result of a sequence of physical accidents along with the natural selection mechanism and my skepticism is not based on religious belief. ”

“The body-mind problem is not just a local problem, the physical sciences and evolutionary biology can not be kept separate from this problem.”

“The starting point is the failure of psychophysical reductionism, which is a position of mind’s philosophy largely motivated by the hope of demonstrating how the physical sciences could provide a unifying theory of all things.”

“The great advances of the physical and biological sciences were only possible because they excluded the mind from the physical world.”

“The intelligibility of the world is not an accident. The mind is doubly related to the natural order. Nature is such that it gives rise to conscious beings with mind and is such that it becomes comprehensible to these beings. Ultimatly, therefore, this beings must be understandable to themselves, and these are fundamental aspects of the universe and not a by-product. ”

Texts cited by Marcos Romano in his speech at the Brazilian Society of Intelligent Design. 12/09/2014 Watch video

“The modern materialistic approach to life failed notably to explain the central mental characteristics of our world as consciousness, intentionality, meaning, and value.” This lack of explanation of something so essential to nature as mind is a problem. which threatens to unravel the naturalistic landscape of the whole world, extending to biology, to evolutionary theory and to cosmology.

As minds are characteristic of the biological systems that evolved through evolution, the standard materialist version of evolutionary biology is fundamentally incomplete. And the cosmological history that led to origin of life and the emergence conditions for evolution nor can it be a purely materialistic story A proper conception of nature would have to explain the appearance in the universe of materially irreducible conscious minds as such.

Note Oxford University Press The Mind and Cosmos: Why the Materialist… Nagel: “It is important to note that Nagel’s skepticism is not based on religious belief or in the mind and in the cosmos, he suggests that if the materialistic explanation is incorrect, then the beginning of another type can also work in the history of nature ”

“Nagel shows that recognizing your limits is the first step to finding alternatives, or at least being open to your possibility.”

From the book of Tohmas Nagel Mind and Cosmos: Why the Materialist Neo-Darwinian Conception of Nature Is Almost Certainly False.. Oxford University Press. 2012. ISBN 9780199977192.

Marcos Romano’s Conference on the subject