Skip to content
Press Enter / Return to begin your search.

“I have offended God and the humanity because my work did not have the quality It should had had.”

“Who really knows what he’s talking about, finds no reason to raise his voice.”

«Beauty perishes in life, but it is immortal in art.»

“He who thinks little, is very wrong. 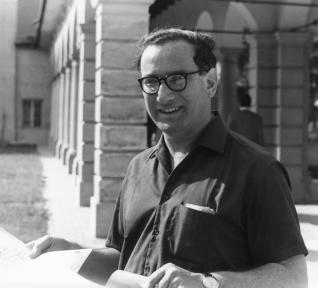 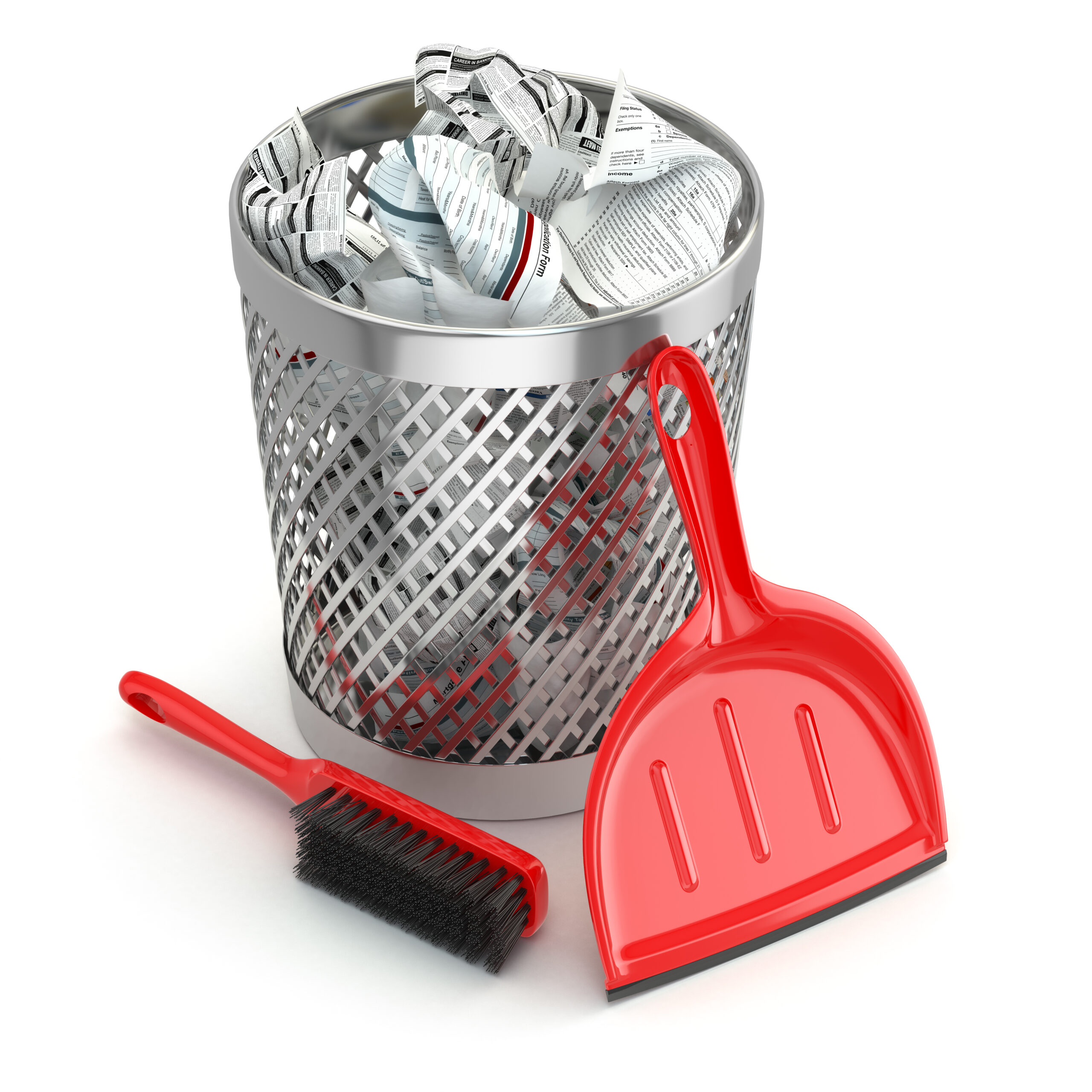 One thought on “I have offended God and the humanity”