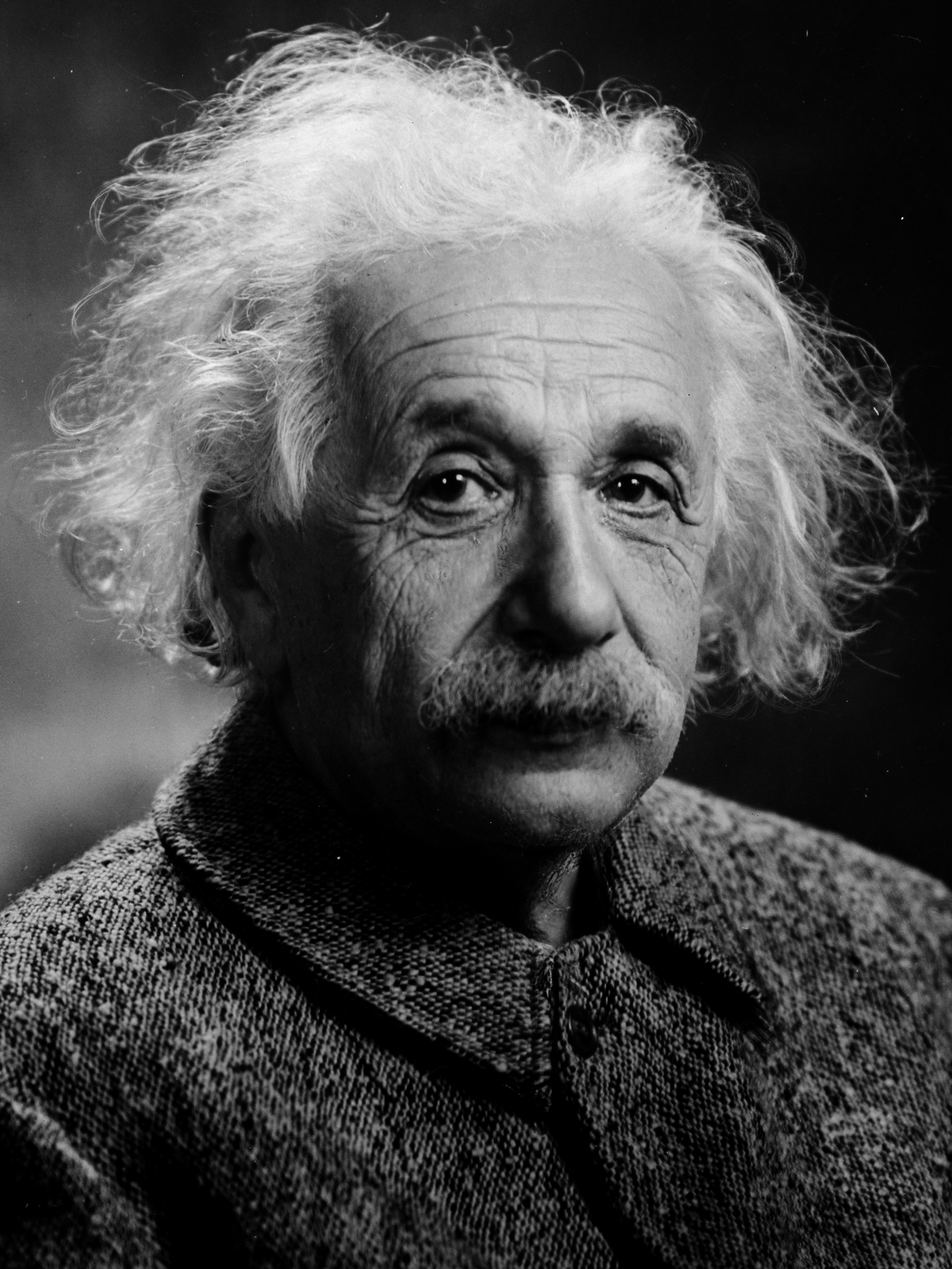 I’m not an atheist

“I’m not an atheist and I do not think he can call me a pantheist. We are in the same situation as a child who enters a huge library filled with books written in many languages. The child knows that someone must have written those books. He does not know how. Does not understand the languages in which they were written. The child darkly senses a mysterious order in the arrangement of the books, but does not know what is. Such is, it seems to me, the attitude of even the most intelligent of human beings before God. We see a wonderfully ordered universe and subject to certain laws. Our limited minds intuit the mysterious force that moves the constellations”.

“What really infuriates me is that (the atheists) cite me to reinforce their thesis”.

“My religiosity consists in a humble admiration towards the infinitely superior spirit that is revealed in the slight details that we are able to perceive with our fragile and weak minds. That deeply moved conviction the presence of a superior reasoning power, which is revealed in the incomprehensible universe, constitutes my idea of God … Let the devil worry if the priests take advantage of this.”